Net sales for 2019 amounted to 1,619 mSEK, with income after financial items at 389 mSEK. Cash flow from current business amounted to no less than 491 mSEK.

”We are highly satisfied with our first full operating year. The goal was to achieve a production rate of 2 million tonnes of iron ore concentrate of the high quality our customers have expected and at a production cost in line with our own calculations. We have exceeded our goals and have almost 400 employees, which of course is pleasing. This gives a solid foundation for our aims to build long-term sustainable mining operations in Pajala.”

Thanks to good input from employees and cooperation partners, the restart of the mine has gone better than planned. As early as spring 2019, we were able to produce at full capacity, and during the year the company has exceeded production and shipping targets. The iron ore market has been volatile and the global situation uncertain, in particular in the third quarter, becoming more stable towards the end of the year. Overall however, the market situation for Kaunis Iron has been favourable.

”We have noticed a downturn in demand in Europe during the second half of the year. The niche for this type of high-quality iron ore concentrate that we produce is limited, though, and demand is growing, even in China, which is by far the world’s biggest consumer of iron ore. Currently, we are unable to deliver on a par with the demand that exists, which naturally enough is an agreeable problem.”

For the company it is important to build up a stable and long-term mining operation that provides conditions for positive development in the Torne Valley, for the company, the inhabitants, society and the business community in general.

”Our ambition is to build up an industrial operation that strengthens the region and Sweden’s competitiveness. We have unique conditions through our operations in Pajala Municipality to contribute on a global level with iron ore produced in a sustainable way in symbiosis with community interests, natural values and the environment. A strong 2019 means we are better equipped to turn our vision into reality.”

For more information, get in touch with 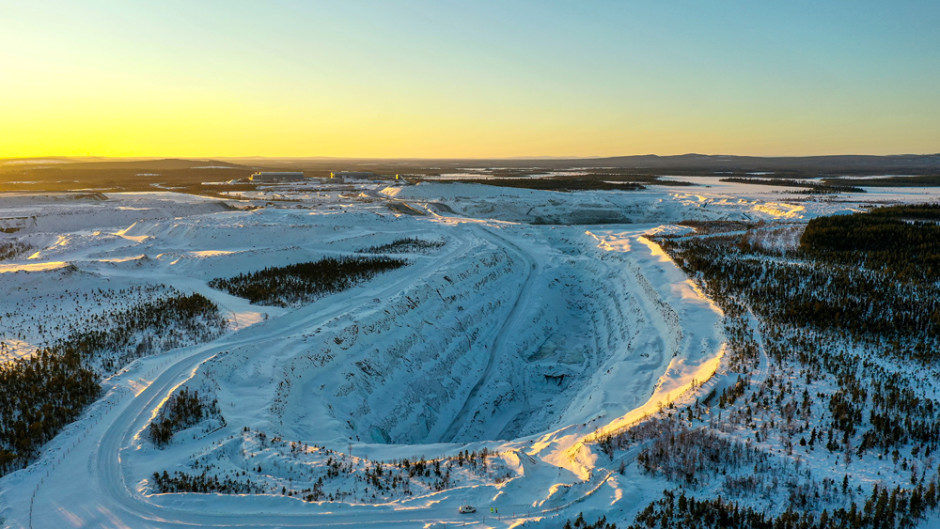 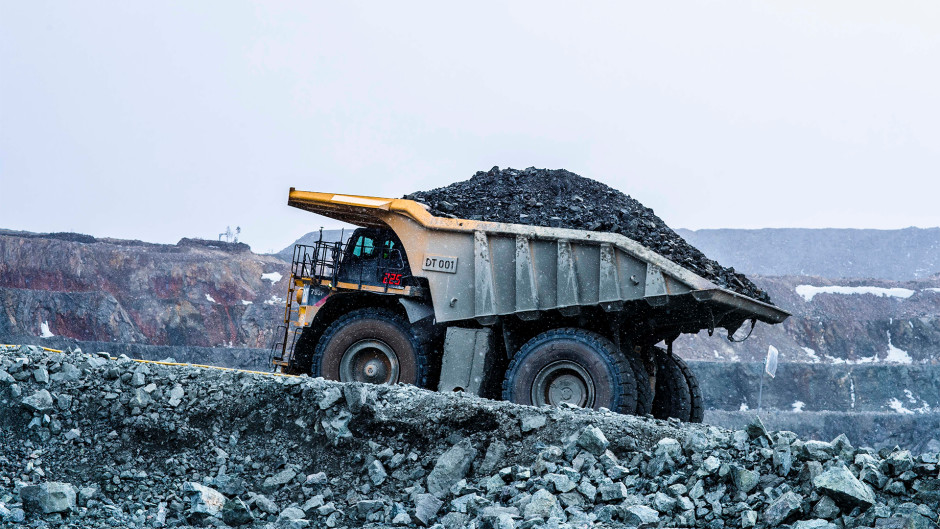 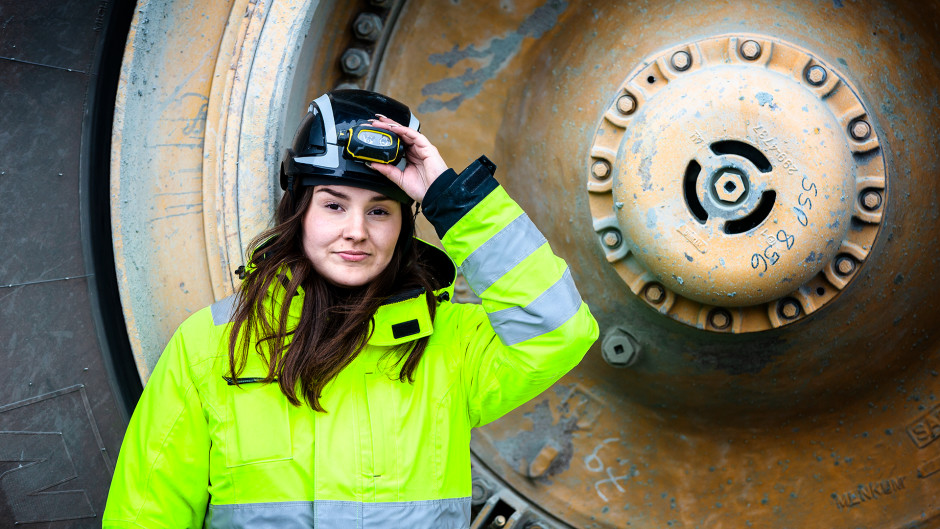